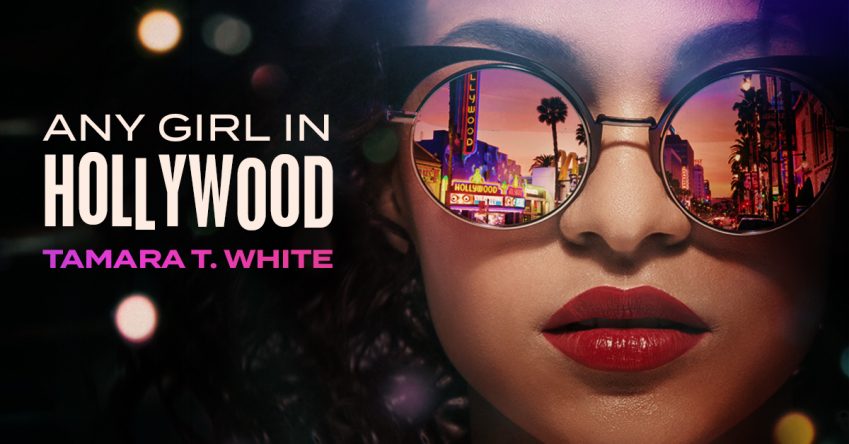 Any Girl in Hollywood (Prequel to the Girl So Hollywood Series)

Kimber Artis was recently promoted to her dream job as a junior publicist to the pop star singer Jai Lee. And to top it off, the golden boy of late night television Christian Ward has enticed her to attend a fashionable soiree in the Hollywood Hills, as his date.

But when she gets an up close glimpse of the jet-set crowd, Kimber is in for a shock as she learns that even off the big screen, in Hollywood nothing is as it seems.

Now, Kimber finds herself with a taste of the A-list lifestyle she’s always dreamed of, but she must decide how far she’s willing to go, and what she’s willing to do, in order to stay there.

Any Girl in Hollywood, is the prequel to the fast-paced novel Girl So Hollywood.

Kimber Artis is living a dream life in Hollywood as the junior publicist to pop star singer Jai Lee. The only problem is being a Hollywood publicist is anything but glamorous. From her neurotic boss to arrogant media personalities and drug-addicted clients, Kimber hates the conventional grind of employment.

But when she meets Ian Samuelson, she is in for the adventure of a lifetime as he introduces her to his opulent lifestyle, complete with private jets, shopping trips, swanky parties, and designer drugs.

Now, Kimber finds herself entangled in this world, and she must decide if the glamorous life she’s always dreamed of is worth risking her integrity, her freedom—and even her future.

This coming-of-age tale pits a spirited young professional through the crucible of Hollywood glamour and the jet-setting lifestyle.

Want to know more? Read the Q & A with Tamara about Girl So Hollywood here.