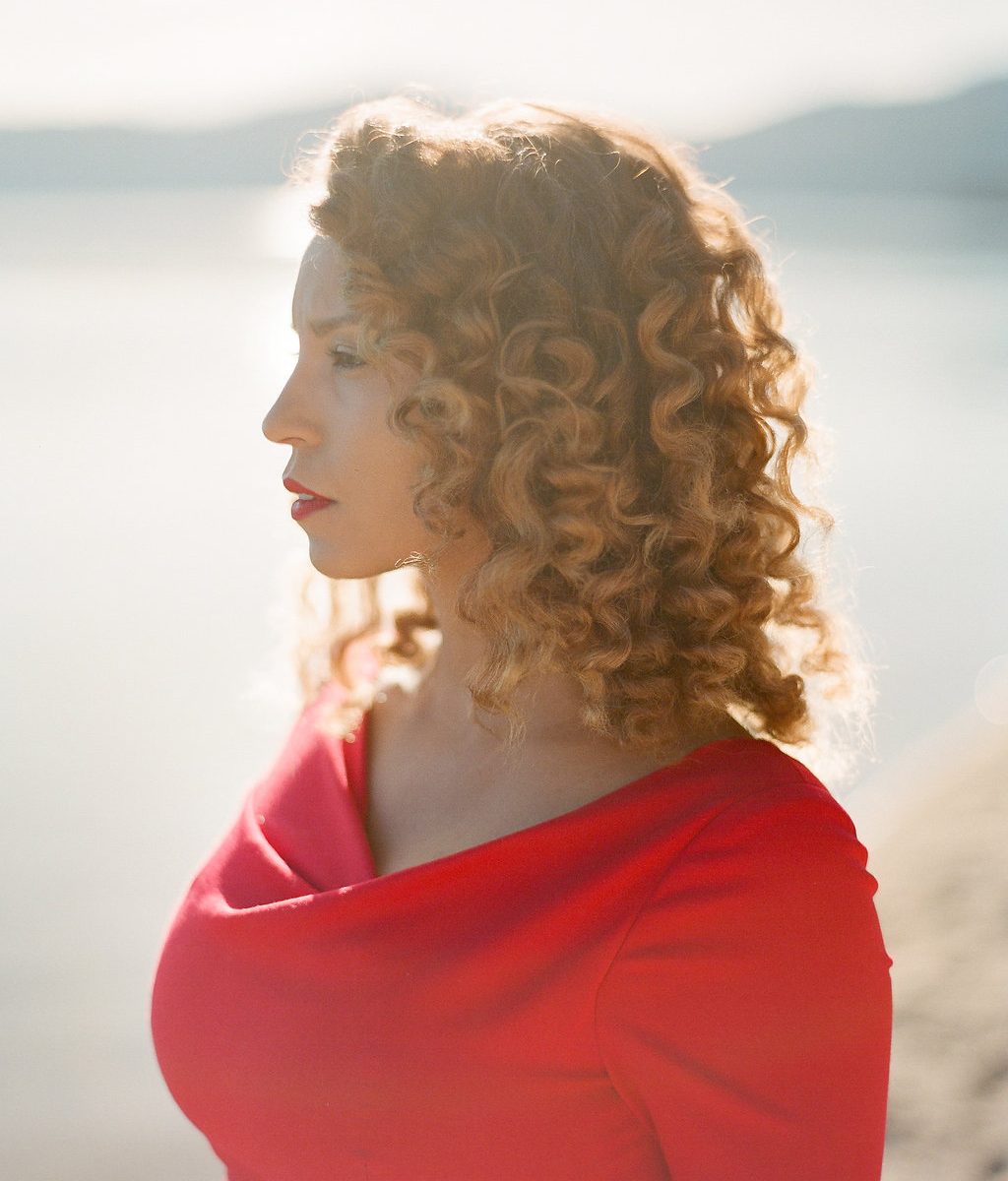 She holds a bachelor’s degree in communications from the University of California Davis, an Accreditation from the Public Relations Society of America (APR), and a Digital Marketing Certificate from the American Marketing Association.

In her free time, Tamara writes essays and fiction. Her essay work has appeared in Yahoo News, Blavity and xoJane.com. She is the author of the short story, “Any Girl in Hollywood” and the full-length novel “Girl So Hollywood.” Originally from Northern California, she has lived in Los Angeles long enough to really have seen it all. Maybe it’s the year-round summer, palm trees or ceaseless traffic on the 405, but there’s something to the city that makes the saying “Only in LA” ring true. Tamara enjoys putting those scenarios on the page and hopes readers will have as much fun taking in the craziness as she does writing it.

After more than a decade of hard time in the heart of the city, she convinced her New Yorker husband that the westside is the best side and they moved to the beach. She loves sunshine, coffee, flip flops and the bragging rights that come with being a third-generation Californian.